The National Football League playoff games for 2023 are scheduled to begin on Saturday, January 14, 2023.

For the complete NFL playoff schedule for 2023, click here.

What is the NFL playoff bracket and how does it work? 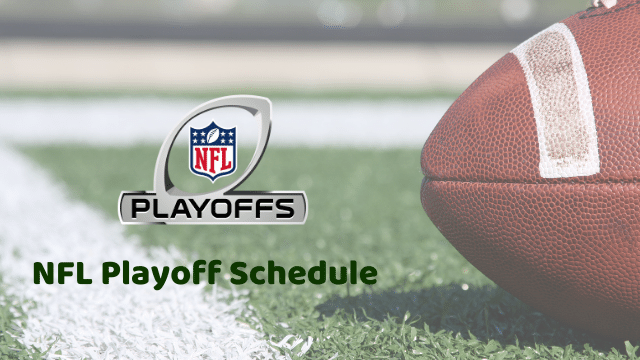